We are happy to offer you a custom-made plan

One of the first companies to support and assist
mountaineering expeditions, kiting trips, sail trips and
all other possible adventures in isolated or extreme conditions 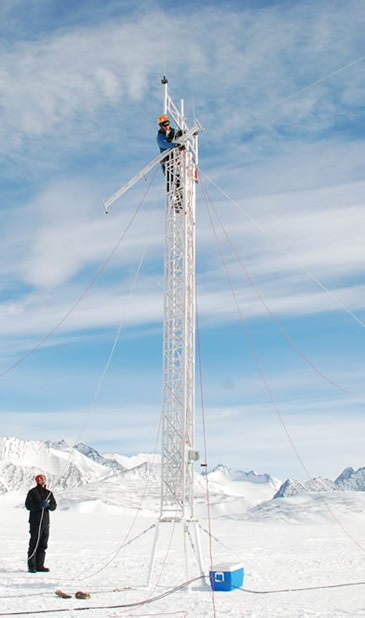 “Probably the best forecasts in the world!”

Since establishing weather4expeditions in 2008 we are proud to have worked with following adventure companies: